One Azania, One Nation: The National Question In South Africa 1979

One Azania, One Nation: The National Question In South Africa 1979 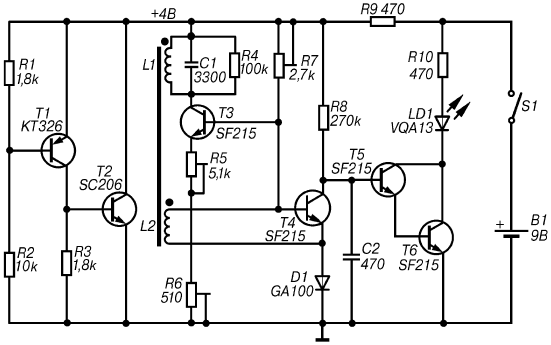 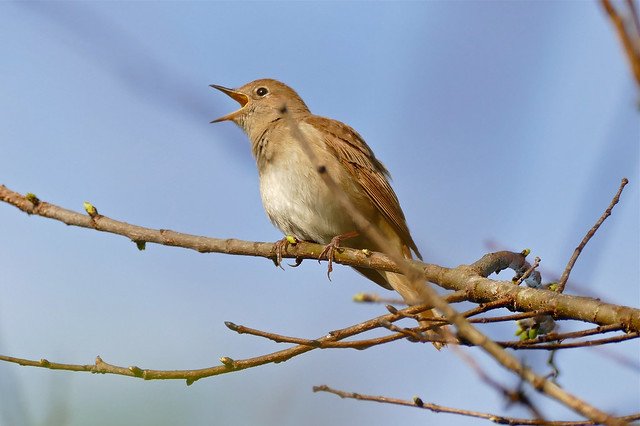