Book Food And Wine Festivals And Events Around The World: Development, Management And Markets

Book Food And Wine Festivals And Events Around The World: Development, Management And Markets 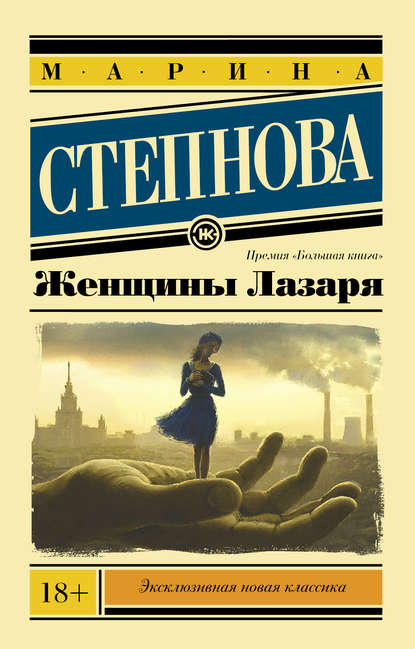