Book The Economics And Politics Of International Trade: Freedom And Trade (Routledge Studies In The Modern World Economy, 10) 1998

Book The Economics And Politics Of International Trade: Freedom And Trade (Routledge Studies In The Modern World Economy, 10) 1998 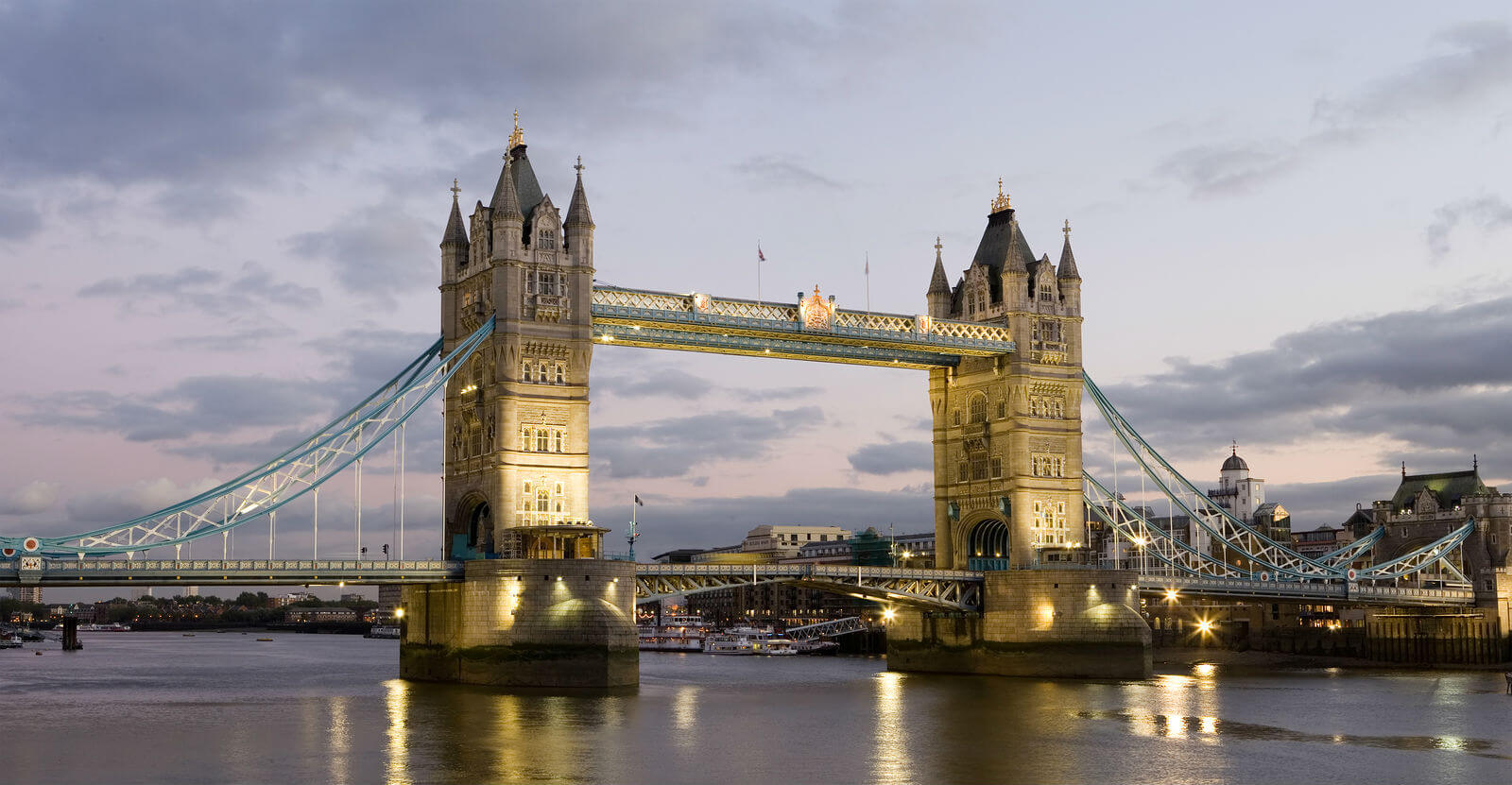 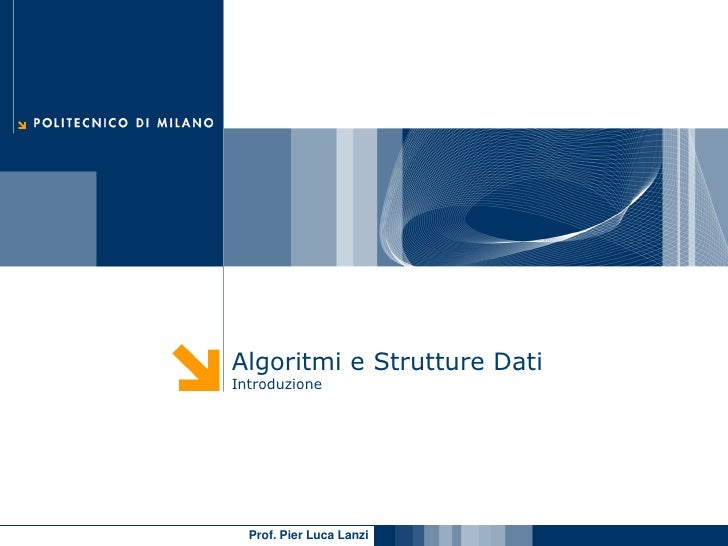