Online Place, Ecology And The Sacred : The Moral Geography Of Sustainable Communities 2015

Online Place, Ecology And The Sacred : The Moral Geography Of Sustainable Communities 2015 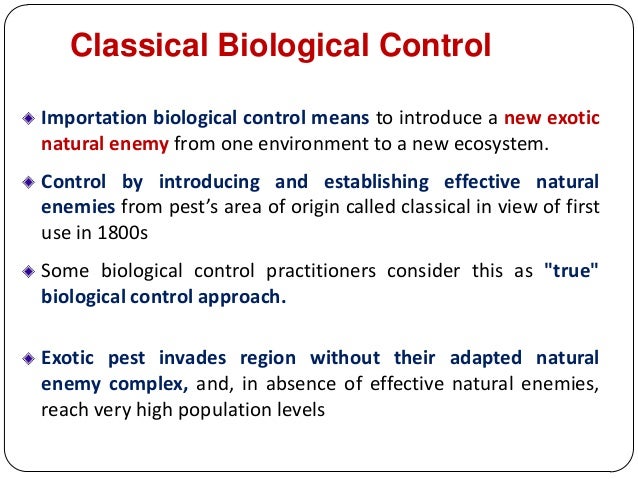