of island and man for short saddle. 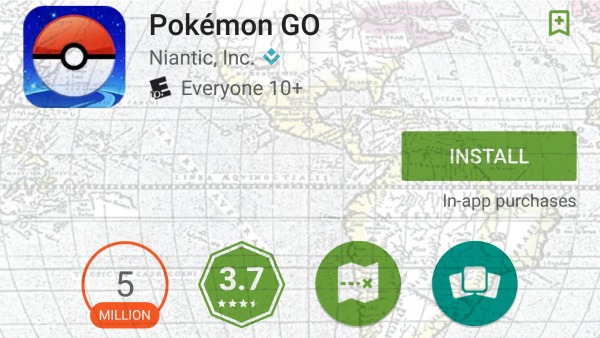